New Huawei phones will no longer be pre-installed with the Facebook app along with its subsidiaries Instagram and WhatsApp. This applies to devices that hasn’t left the factory yet. Facebook’s decision is the latest blow to the Chinese telecom giant after facing a ban in the United States, due to national security concerns, for its purchase of American parts such as microchips and software. For software, Google has revoked licenses for Huawei to install its software. This includes Gmail and Google’s application marketplace, the Google Play app store. It will only run until August.

The Facebook, WhatsApp and Instagram restriction is only for pre-installs. Huawei users can still download the social media apps, and will continue to receive updates, from the Play store and use them normally while it’s still available for download. With the current ban, future models can no longer access the Google Playstore. 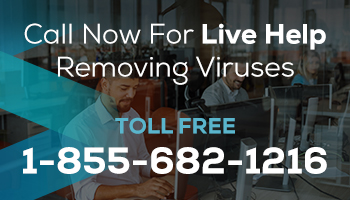