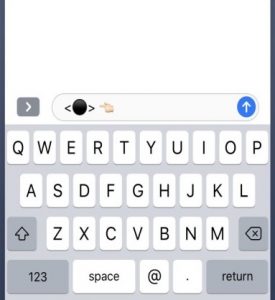 How to Remove the ZXCVB Ransomware

How to Remove GetAnAntivirus Ransomware